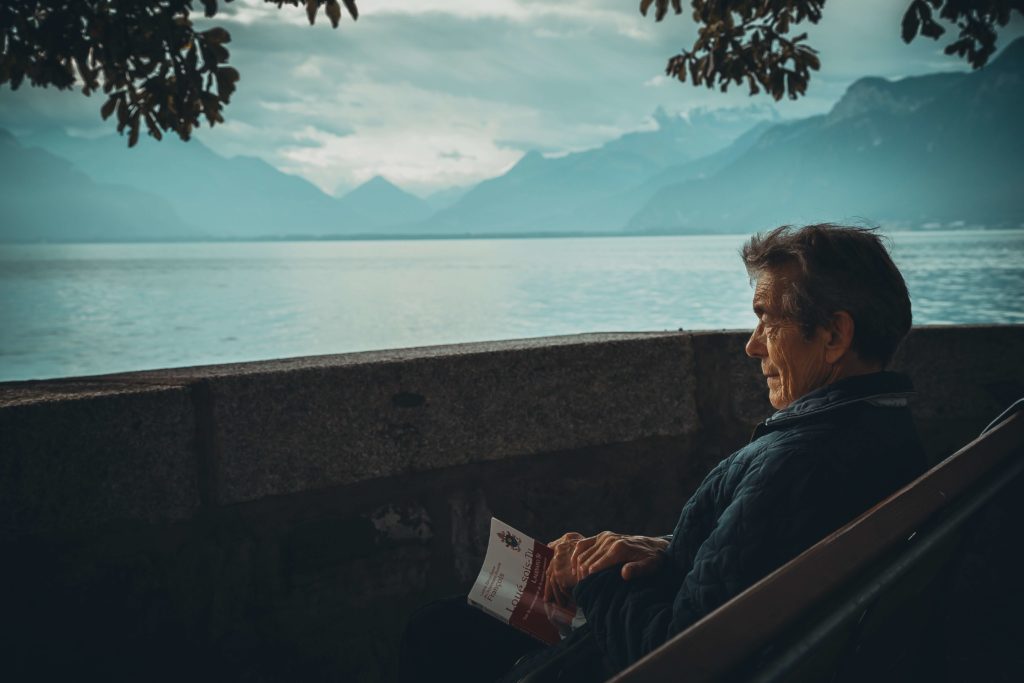 When we talk about breast cancer, the normal assumption is that we are talking about women getting the disease. But, men can get breast cancer too.

Breast cancer in men usually presents as a painless lump in the breast. Men, however, tend to present with larger cancers and with more advanced disease. In principle, breast cancer in men is treated the same way as breast cancer in women, but there are some minor differences. Let’s look in more detail on the risk factors, treatment options and outcomes.

As mentioned earlier, breast cancer in men normally presents as a painless lump, usually behind the nipple area, although it can also occur anywhere in the breast. It can also present with nipple retraction, skin changes and nipple discharge. So, the symptoms are similar to those in women.

Men can also have a condition called gynaecomastia, a benign condition that also usually presents as a lump behind the nipple area. Clinical examination and imaging should be able to differentiate between these two conditions. If the appearance is suspicious, then we will perform a biopsy to confirm the exact nature of the lump

What are the risk factors of breast cancer in men?

The most robust evidence we have showing how high radiation exposure increases male breast cancer risk is from looking at survivors of the Japanese atomic bomb survivors.
Chest wall irradiation such as in the case for lymphoma may also increase the risk of male breast cancer.

A high oestrogen level or low testosterone level increases the risk of developing breast cancer in men. Kleinfelter’s syndrome is a genetic order where males are born with an extra X chromosome (it is is also known as the XXY syndrome). It occurs at about 1:1000 live births.
Affected men typically have under-developed testis that does not produce as much testosterone as usual. There is an increased risk of breast cancer in men with this syndrome.

Data from case-control studies suggest that increases in oestradiol levels are associated with male breast cancer. Examples of this include condition such as in liver cirrhosis or when there is exogenous oestrogen use.

How do we investigate breast lumps in men?

Like for any breast lump, you will need to see a breast specialist in a breast clinic. We will examine the breast including the lump during a physical examination. Using an ultrasound machine, we will scan the lump that will help us decide what it may be.

In some clinics, you may also get a mammogram. Non-cancerous lumps (benign lumps) have characteristic features, both when examined and on imaging. If it looks benign, then no further investigations are needed. However, if it is suspicious, then a biopsy will be performed.

Because there is a lack of screening programmes and awareness, breast cancer in men usually presents as larger cancers compared to women. We also find that lymph node metastases, as a result, is more common (42% of males compared to 33% of women

Do you see the same type of breast cancer in men as you do in women?

Yes, we do. Male breast cancer commonly originates from the ductal system and so you commonly see ductal carcinomas. The male breasts consist of very few lobules, and so lobular cancers are less common.

How do you treat it?

You treat it in a similar fashion to female breast cancers. Depending on the individual, this may involve surgery, chemotherapy, radiotherapy and endocrine treatment (tablets).

Traditionally, a mastectomy i.e. removal of the entire breast would be the surgery most commonly recommended. Because the male breast does not contain much breast tissue, a mastectomy ensures complete removal of the cancer. By doing this, we also make sure that we achieve a good cosmetic outcome.

However, if the lump is small and there is a considerable amount of breast tissue , then we can perform a lumpectomy. It is important to make sure however that there is enough breast tissue available in order to allow closure of the defect.

Like in women, men who are eligible should be offered chemotherapy both in the neoadjuvant and adjuvant setting. Although the data on the benefits of chemotherapy in men is from observational studies, it has been shown to improve survival rates.

Since most male breast cancers are oestrogen positive, endocrine treatment plays an important role in treatment. Tamoxifen is the most studied and is the recommended treatment.

Is there a survival difference between men and women with breast cancer?

The American SEER (Surveillance Epidemiology and End Results registry) database has shown that men have poorer survival for stages I-III compared to women. However, the relative survival rates obtained after adjusting for older age at diagnosis and poorer life expectancy shows survival rates are quite similar between men and women.

Male breast cancer is not common but does exist. I think it is important to increase awareness to encourage men to do a self-examination, enabling them to seek medical attention early.

Most studies in breast cancer are on women, and the majority of treatment decisions for men are based on these studies. We, therefore, need more studies that look into breast cancer in men specifically. The Male Breast Cancer Study is an example of a study that is looking into the genetic, environmental and lifestyle factors that may contribute to the development of breast cancer in men.

Featured image by Photo by Aaron Andrew Ang on Unsplash

I have breast pain: do I have cancer?

Breast pain is a very common symptom that most women will experience at some point in their lifetime. It can affect both or just one

What are Breast Cysts?

There are many causes of breast lumps, and cysts can be one of them. Breast cysts can develop in women of any age, they are